Print this page as a PDF

3D electron microscopy (3DEM) is revolutionizing the field of structural biology. Atomic structures of biomolecules are now being determined by 3DEM, due to recent advances in several key technologies, including methods for sample preservation, vastly improved microscopy optics and detectors, and novel methods for structure solution with advanced computing. Researchers are also taking an integrative approach, determining atomic structures of subunits with X-ray crystallography and NMR spectroscopy, then using them to build a large assembly based on data from 3DEM. 3DEM is proving to be a perfect complement to X-ray and NMR techniques, since 3DEM is most effective on large, complex assemblies, which are typically difficult to study by other methods, and does not require large quantities of material, homogeneous samples, or crystallization.

Structures from 3DEM are made publicly available in the PDB archive to help further scientific research and education. The PDB released its first 3DEM entry in 1991, the ground-breaking structure of bacteriorhodopsin. Since then, more than 1700 3DEM structures have been made available in the PDB archive, with more than 1000 released from 2015-2017.

In 2017, Jacques Dubochet, Joachim Frank, and Richard Henderson were recognized with the Nobel Prize in Chemistry for their contributions to the determination of atomic structures using single-particle cryo-electron microscopy, currently the most prominent and highest resolution of the 3DEM techniques. Two structures from the Frank and Henderson laboratories are included below, along with a few other notable 3DEM structures. 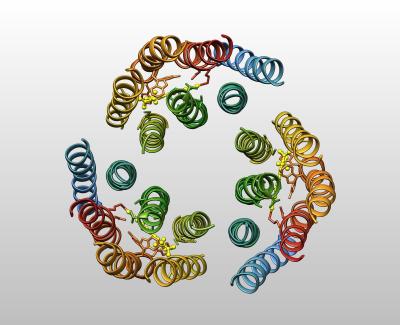 Bacteriorhodopsin uses energy captured from sunlight to pump protons. This was the first EM structure released in the PDB, and was determined using electron crystallography of two-dimensional sheets of the protein. A very similar protein, studied much later by X-ray crystallography, is responsible for detecting light in the human retina. 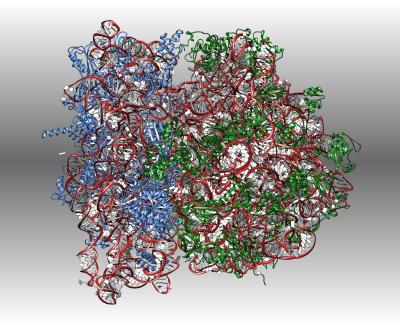 Ribosomes are the complex molecular machines that read the genetic code to build the enzymes and other proteins that sustain life. This cryoEM structure reveals how the elongation EF-G helps the ribosome step from one codon to the next. 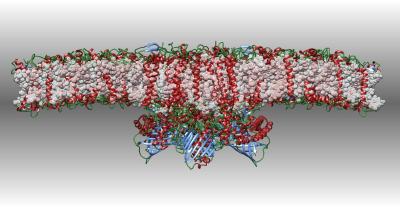 Photosystem II captures the energy from sunlight and uses it to extract electrons from water molecules. This cryoEM structure includes a supercomplex of the photosystem and several light-harvesting proteins. 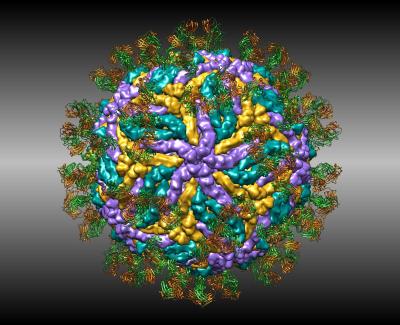 Oxygen is carried in our blood by hemoglobin stored in red blood cells, but molluscs and other invertebrates use large hemocyanin proteins that float free in their blood. This cryoEM structure of hemocyanin from abalone reveals a huge cylindrical complex of subunits. 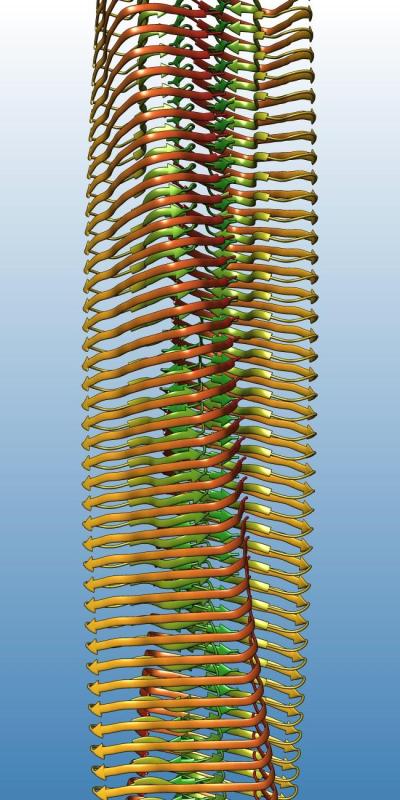 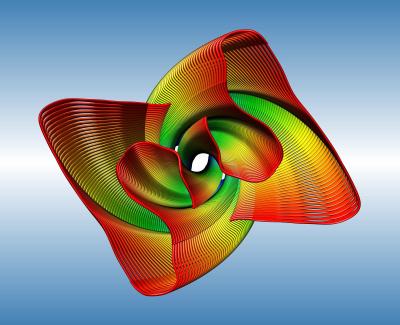